Budget Cuts: what, why, how, where and when?

So Budget Cuts is finally out folks. It hath beenth born on Patari, and shall be tended to by their felines until it can get it’s own apartment, probably on Bandcamp. (on a side note, perhaps we should let Patari know their reliance on cats is borderline obsessive? Nah…)

We’re very proud of it. Not least because, for the past few years, life hasn’t been particularly easy for us, and our music reflects our state of mind. There were these moments when we presumed we had lost our sense of celebration, and would just be stuck in these gloomy, lamenting and inevitably stale passages of harmony. So it came as a relief, and a reset.

As the album title suggests, the theme is about letting loose, and enjoying life without excess stress baggage. Budget is not just finances, but also time (which is unarguably the most important currency). In short, it came out of desire to stop worrying and basing one’s existence on what may come, and doing anything else for a change.

We’ve realized that our past discography may as well be an autobiography. Our last few albums were a bit too personal and stress-related; the weariness of struggling with fate in “The Last Strands of Fortitude”, the longing of an elusive love in “Proxy Nights, Misty Lights” & the culmination of guilt in “Consortium”. Naturally, Budget Cuts is a rebound (one can only be that much emo) back to normality, a considerably chill setting. 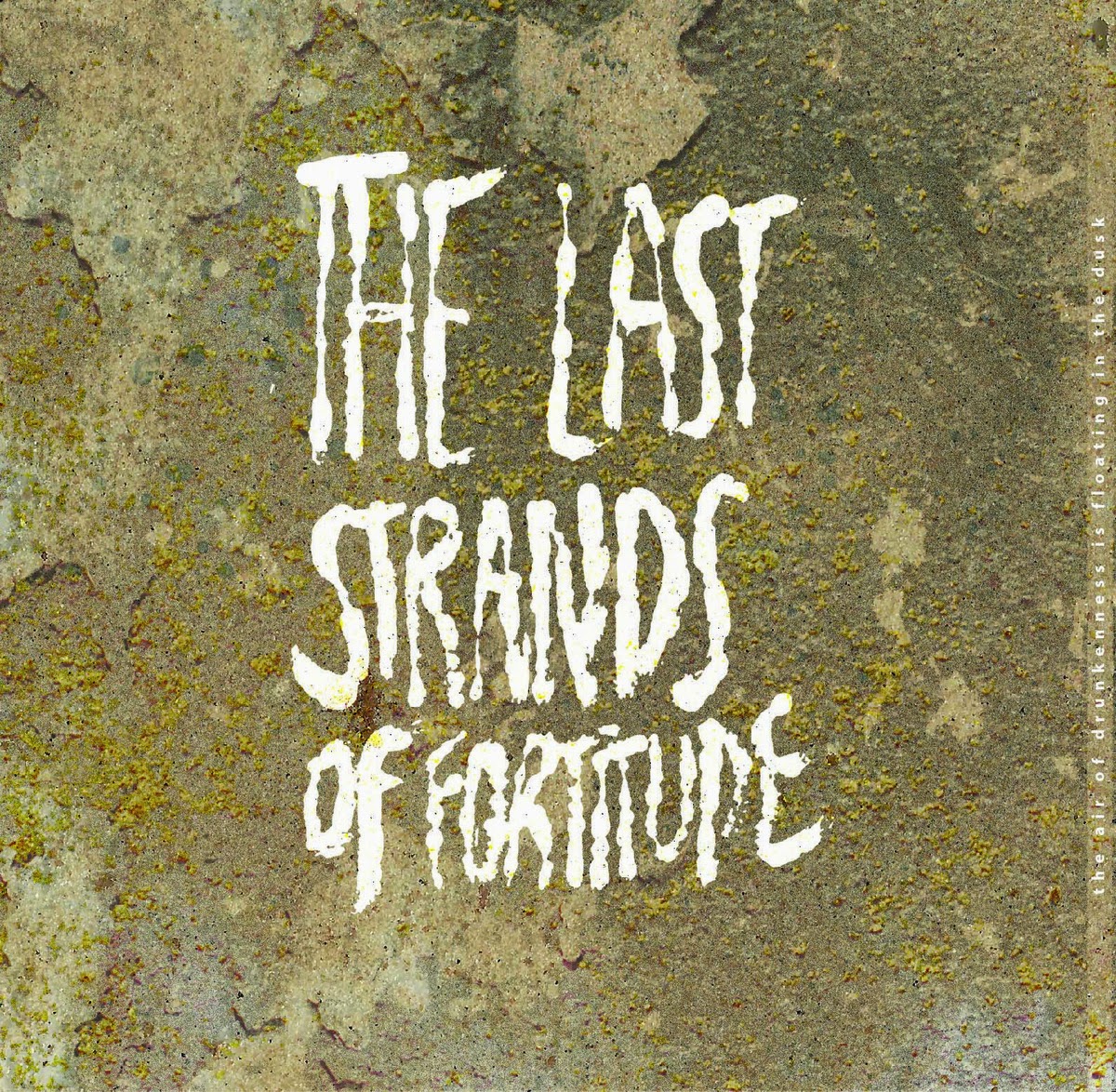 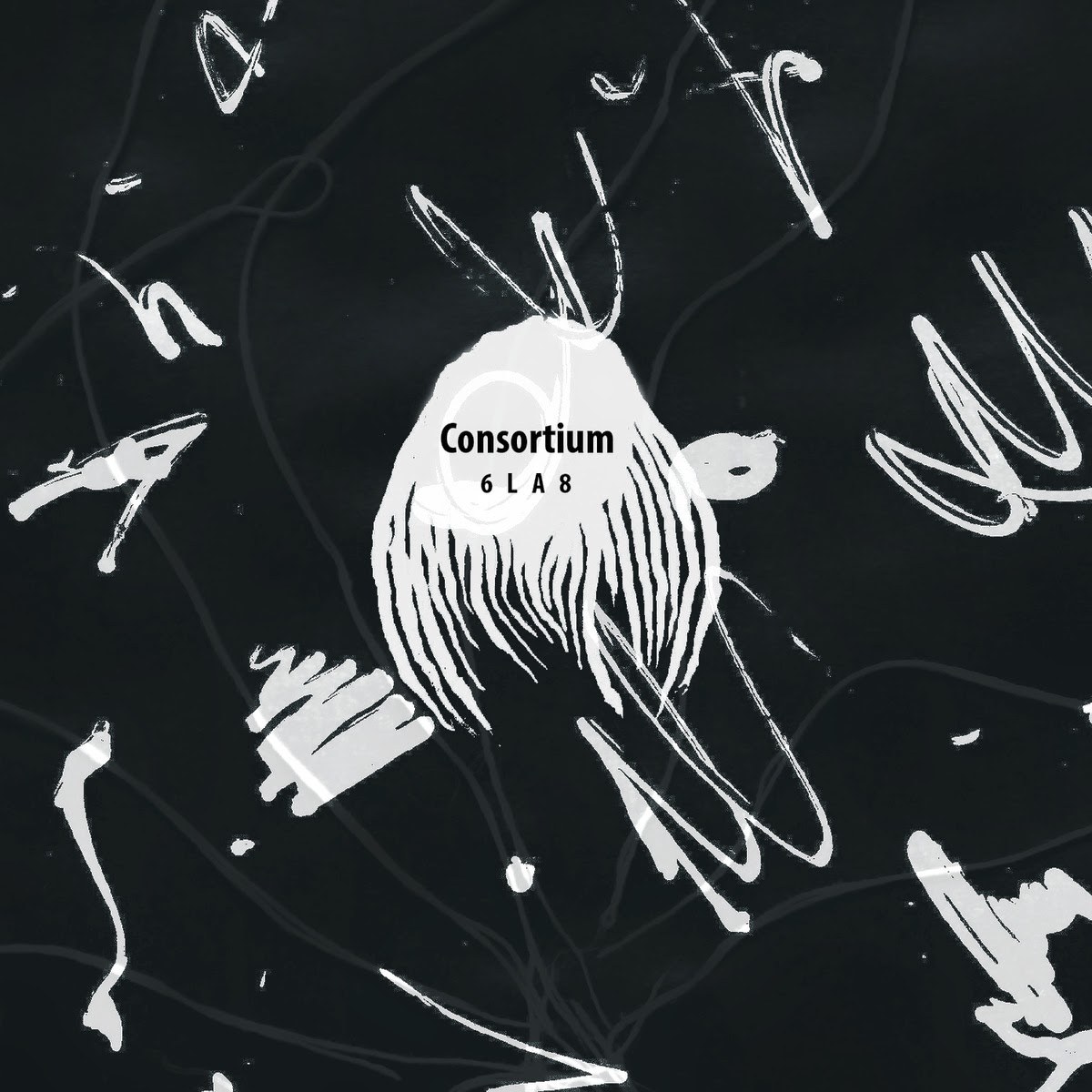 Disclaimer: Don’t get us wrong, all 3 of the aforementioned releases were/are big stepping stones for 6LA8! We learnt a lot during that time, figured out our strengths, improved our compositional skills, and used the produce to help us through difficult times. It’s just that they remind us of a less enjoyable period (like when bae breaks ur heart and ur favourite couple songs make u intolerable to others).

Budget Cuts was conceived almost entirely (sans collaborations) in Karachi University (…in Karachi, Pakistan). As per it's name, our budget was stripped down and we used up only a couple of guitars and loads of royalty free percusion samples.

It made sense; we were reaching out and looking for external influences (after gruelling introspection) and nothing better describes living in the now as university students. Samples were collected from loud tubelights, failing to start cars, canteen ambience, meowing cats, and jhoola percussions.

As an unconscious result, Budget Cut’s themes revolve around a more uplifting, socially present life. The track titles mix English-Urdu in an indifferent, common use, and there is no aura of indie obscurity pride (I think). It’s just current music.

It begins with a mock funeral to solemnly lay past the toils and troubles endured (Just Yesterday’s Obituaries) before kicking in high gear.

Side A (old fashioned = cool) revels in the liming nature of post high school life, those moments of hanging out and bunking classes (Dealing at Dhabbeys, Empty flies), of menacing underhanded social politics (Sardard), of gender attractions and flirtations (Retrograding, Cool White Cat) and eventual heartbreaks (Without A Paddle), and the fuzzy nostalgic feeling of just spending a weekend with close friends and relaxing (Tanweem in April, An Eventide Pare).

Side B continues the trend, but is more romantic and less contextual. While it has a similar trend, it is at times more daunting and treads on moodier grounds (They Found & Lost, Stock Exchange Woes), and likewise also opens up more allures (Tabla Delusion, Absent Inflections), cheesiness (Grand Jazeera) and absurdity (I Think I Found Myself).

The album ends with self-aware, self-commentary on the whole audal trip with titular Budget Cuts, followed by 2 Giant Swaying Coconut Trees, which was literally the view in front of us (we used to compose in a KU hostel at 2am, outside in the garden area).

Of course, we could not have completed this album as is without the numerous, beautiful artists that have collaborated with us. It’s crazy to think how many musicians were willing to join us on our journey, and each had their invaluable grasp of music embellished in our gene pool. Asfandyar’s blissful ambience, spirare’s pondering minimality, srira_m’s varied talents, Rija’s delirium, Peppermint Sky’s soulful tenor and Ramsha’s heart wrenching drone. Sleep Slumber Sleep especially challenged our music making notions and provided a completely different template to experiment on, which resulted in two different tracks, with respective dominations. (It must be said that Oh,Rocket is also collaborating with us, but due to time constraints the particular track could not be finished. HOWEVER, the music is still in works and will be introduced later on for sure!)

And what better an opening ceremony than to have an exclusive release on Patari, a highly extensive, indiscriminate platform for local musicians, which is frankly about decades ahead of our PST time.

For all the reasons mentioned above, somehow with Budget Cuts we have no reservations about gong in complete details our thought processes and in track descriptions (which we have written!). The external factors that culminated have made our present release much more socially responsive, and a group project of sorts, and there is no holding back on modesty here!

So thanks for reading, go have a listen at the link below, and hopefully you can participate in our little epitome!

The album will be released on Bandcamp as well, and we shall update the blog then! 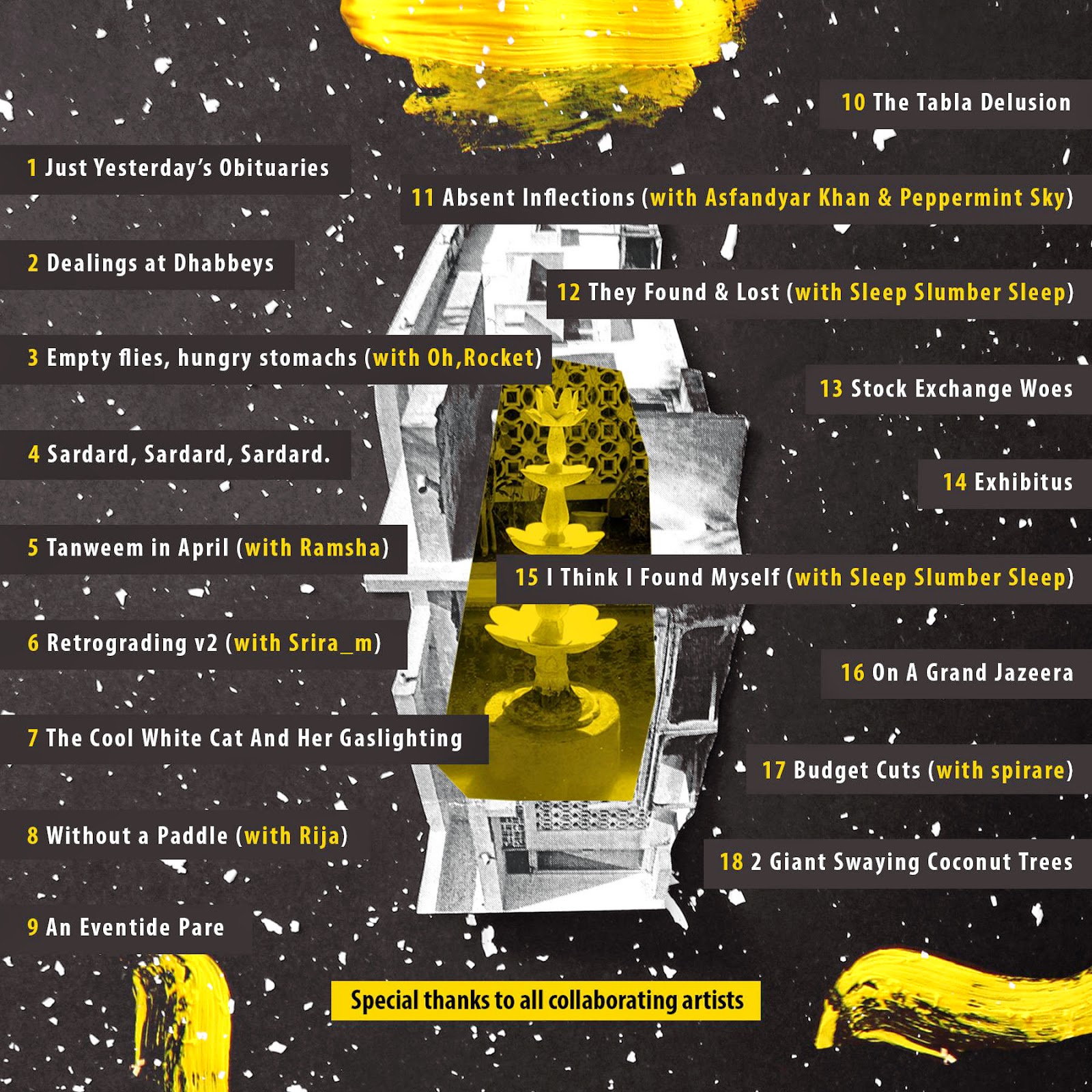 Budget Cuts, Patari and Us!

Our upcoming album Budget Cuts is to be debuted exclusively on Patari. The cat is out of the bag. The following cat as a matter of fact. 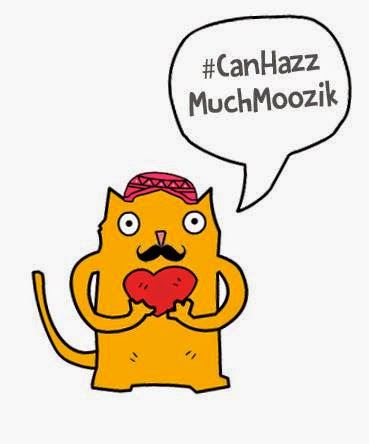 And before you skeptics ascertain that we favoured Patari due to mutual love of cats (…No!), there is a much bigger and deeper picture behind it all.

6LA8 started in 2010 as a carefree, PG-13 venture between two good friends. We played music because we loved listening to it, and wanted to reciprocate in the same medium. It was a hobby, and as a result we have always kept our music free (or pay if you like).

We could not have possibly conceived the amount of love we have received from our listeners in the past years since. Thank you, seriously. The idea that our convoluted products could actually brighten someones day is just…overwhelming. And we can only make more music for you as gratitude!

But, coming from Pakistan (yes, we are from Karachi), there has always been this bittersweet realization of being unable to reach out to our compatriots. When you make something cool, you definitely want to share it with your friends and acquaintances and garner their reactions, get some much needed ego boost. This goes on a global level too, and we can’t share it with other people of familiar ecosystems and manners of life.

Hang on, what about the soundclouds and facebooks? can you not share through that?

Why yes little Kamran, (forgive me) we can. But these are social media sites on a global level, and we require a desi village of sorts.

And, unfortunately, expansion of arts is being seriously throttled down in Pakistan. Any opportunities for expression through music, film, arts in general are being smothered. Which is so infuriating and despairing, because we have an unbelievable amount of cool musicians (among other artists) releasing great music!

Further cumulate the banning of youtube and its ad revenue, lack of services like paypal that make any prospects of getting earnings online zilch, and some (upcoming) insanely pervasive cyber crime laws….not to mention facebook’s pay so all your fans can receive your news policy….

It seems like as the world is progressing and we are finding awesome music around the globe, our ability to share with our immediate proximity is getting all the more arduous. It’s ridiculous. 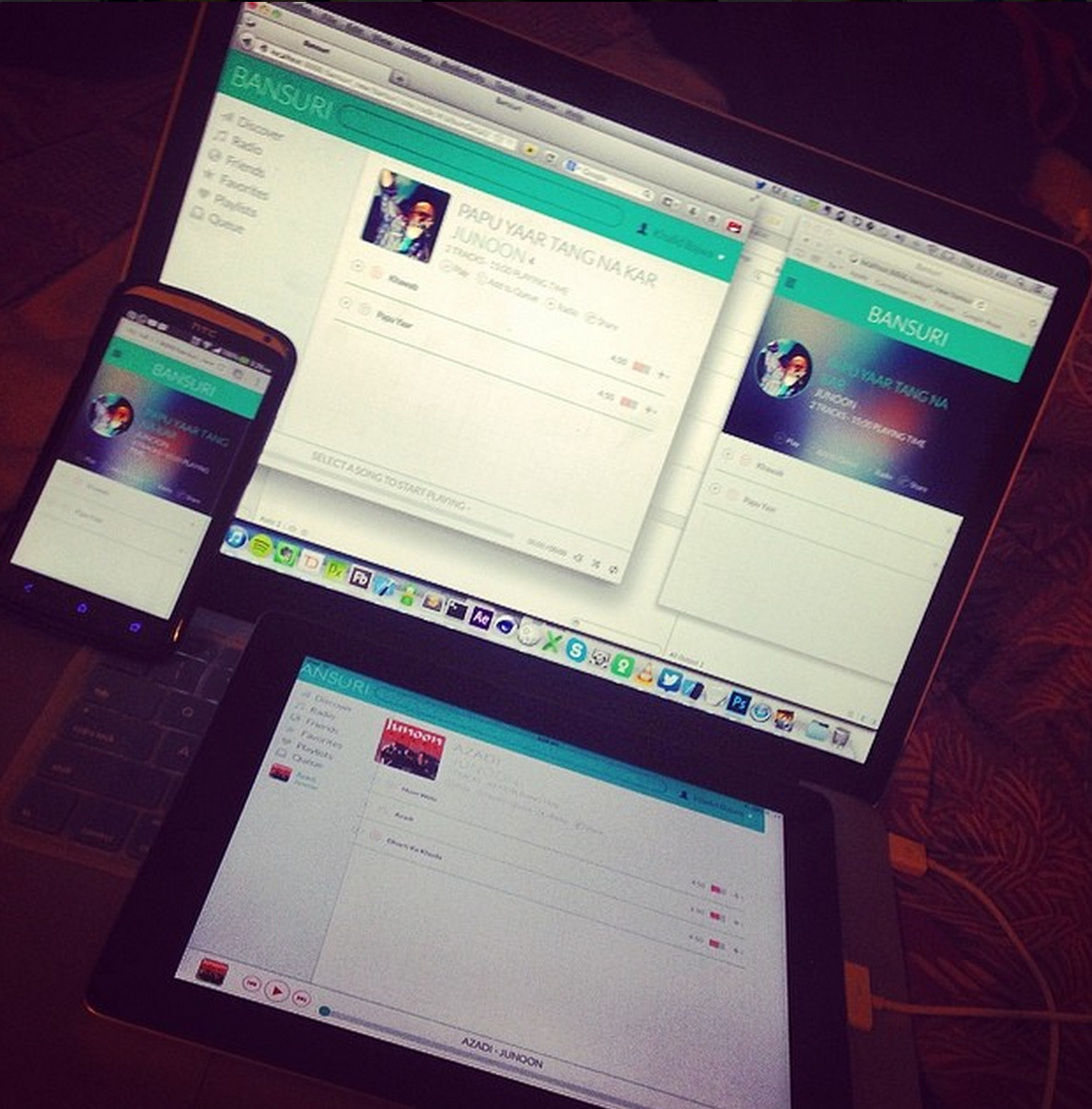 It is basically a spotify-esque haven for Pakistani music. It does not discriminate between Mathira and Mekaal Hassan (think Miley and Malmsteen), and it has a huge song database, including, (they’re mad I tell you, mad) all our discography.

This is a monumentous occasion. There has been so much music released in our country, but finding them has been hellish, not to mention even worse with no Youtube. Promoting it in a digital age which is an aversion for local music industries. Patari attempts to solve these aversions. 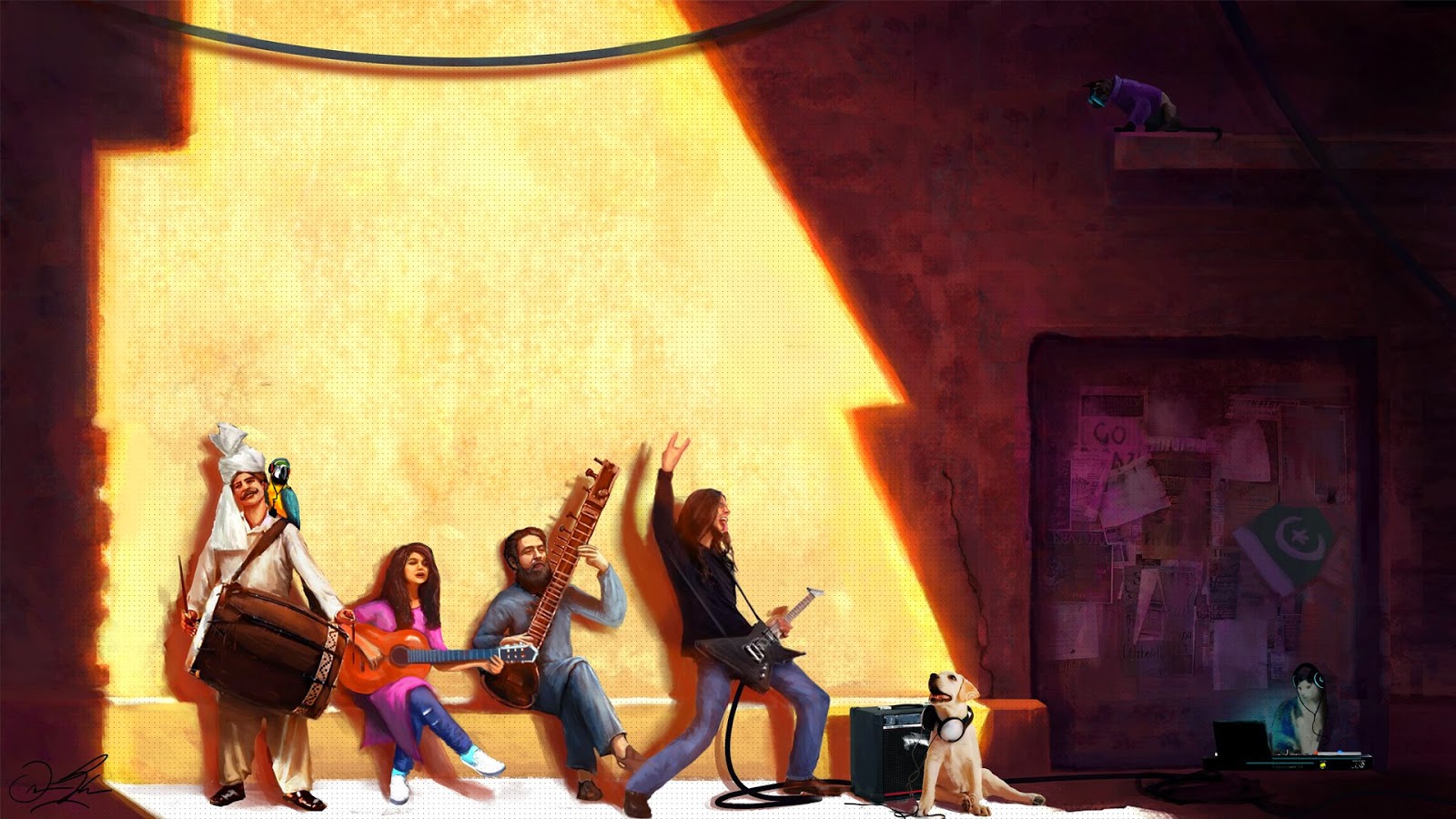 And Patari has a very sensible and clean UI, an exemplary search engine that can understand differently spelled song titles (avoid any translating issues) and multitudes of playlists, categorized by moods, top charts and genres (with notable inclusion of indie artists)

There are still some minor issues, (like comprehensive folk and ethnic songs, closed invite only beta version and native apps), but these will be addressed in time. And they also have a very engaging and frank, honest customer service.

We feel that we should definitely appreciate the fantastic job they have and are doing on promoting our local music village, and thus we are releasing our album on Patari exclusively for a week or two, after which it will be made public on bandcamp et al. 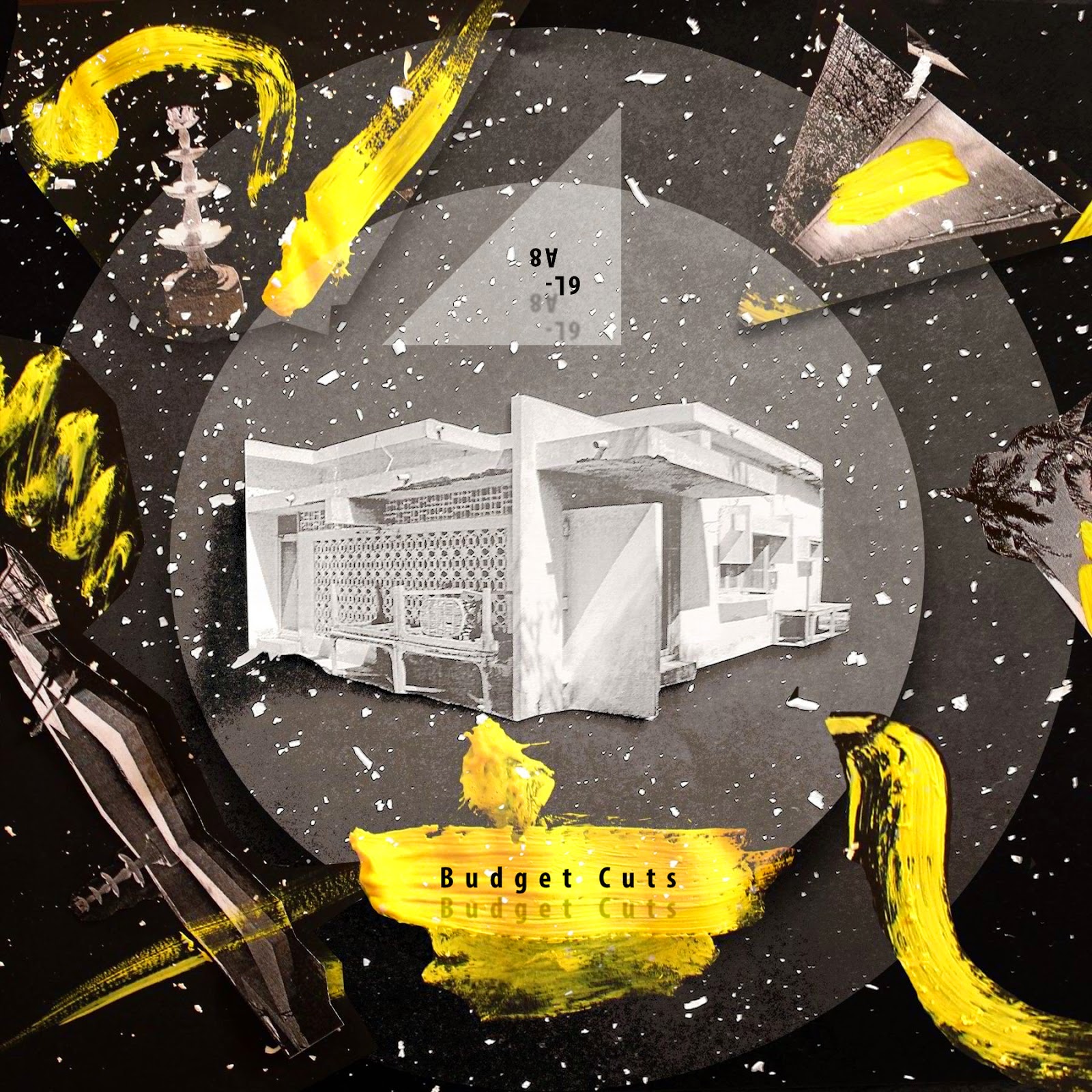 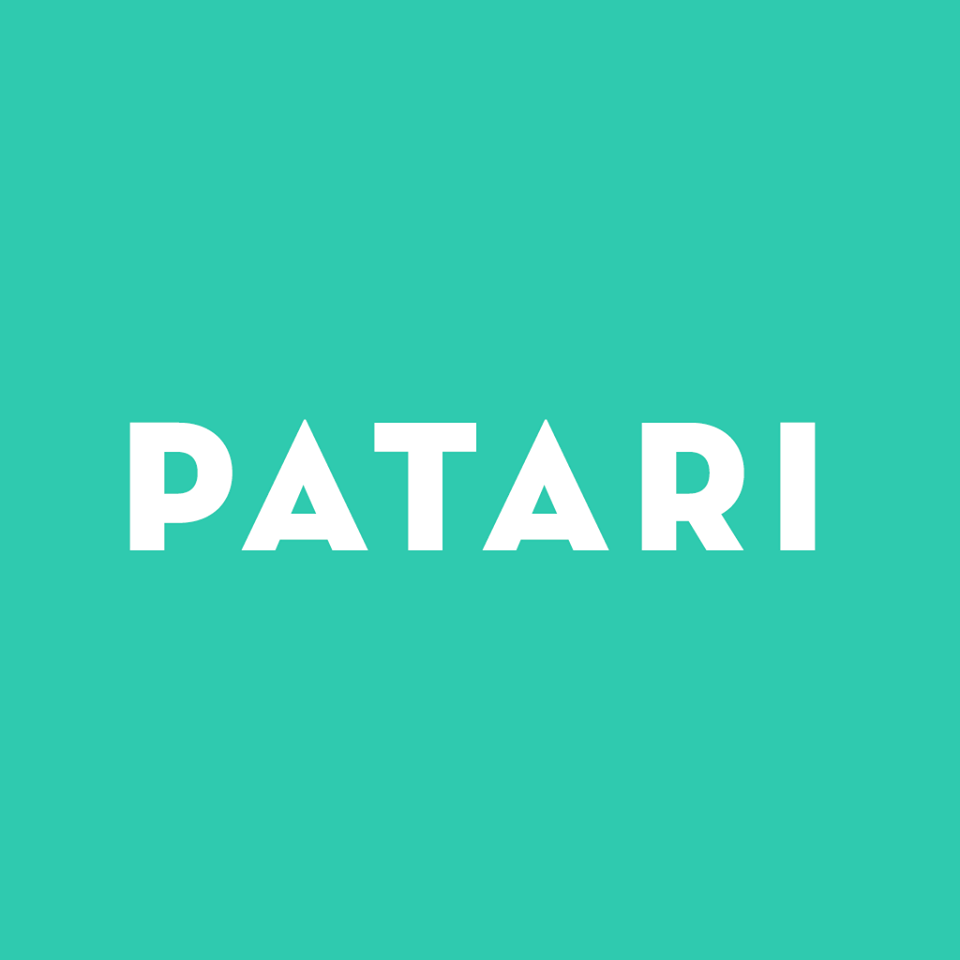 So please, we urge any Pakistani music lover to give this a spin, and give them feedback on your experiences. This is also THE place to start if you are keen on how music has been journeying on this far side of the global island.

Thanks for this opportunity, Patari.

A brand new track from our release is already up there, and the album will be coming out in a matter of days!